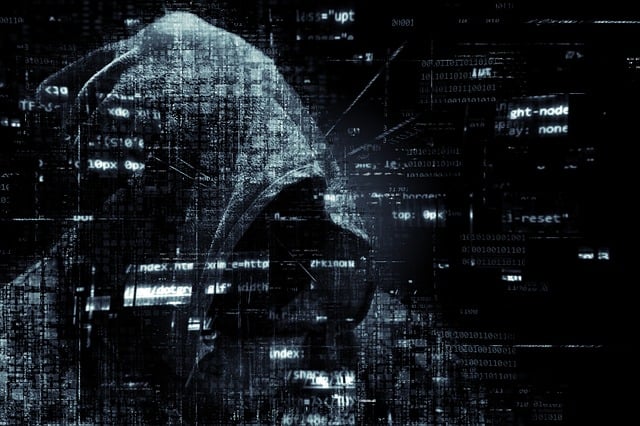 In a new phishing attempt, BlueNoroff, a division of the North Korean state-sponsored hacking team Lazarus, is impersonating venture capitalists looking to invest in cryptocurrency firms.

On December 27, cyber-security firm Kaspersky reported that the organization has seen a surge in activity after a pause for the majority of the year and is experimenting with new malware delivery methods.

BlueNoroff also employs software to circumvent Windows’ Mark-of-the-Web (MOTW) protection, which ensures that a warning message appears when users attempt to open a file obtained from the Internet, according to Kaspersky.

Kaspersky researchers coined the term “BlueNoroff” in 2016 while investigating the infamous attack on the Bangladeshi Central Bank. It was one of several North Korean cyber threats listed in an April advisory issued by the FBI and the US Cybersecurity and Infrastructure Security Agency.

Personally, BlueNoroff is not a threat actor that is particularly quick to evolve, but they are active and remain a concern. This time, they have unveiled an updated malware infection chain and malware, allowing them to bypass security measures.https://t.co/sCI917ekix pic.twitter.com/laCVuZAXtx

BlueNoroff, a subset of the larger Lazarus group, focuses on companies that deal with blockchain, smart contracts, DeFi, and the FinTech sector. It accomplishes this by utilizing cutting-edge harmful technology.

In January 2022, Kaspersky analysts reported on a series of attacks by BlueNoroff on cryptocurrency businesses around the world, but there was a brief lull. According to Kaspersky’s analytics, the threat actor is back this autumn with far more sophistication and activity than before.

According to Kaspersky, after downloading a Word document called “Shamjit Client Details Form.doc,” the UAE citizen who worked in the sales department and was in charge of signing contracts became a victim of the BlueNoroff group. It allowed the hackers to connect to his computer and extract data while attempting to run even powerful malware.

According to reports, North Korean hackers have stolen 1.5 trillion won ($1.2 billion) in digital assets since 2017. More than half of that total, or nearly 800 billion won ($626 million), has been taken this year.

How to Safeguard Businesses